Remember the gay couple who was bullied on social media months ago because his German boyfriend looks so handsome while he just looks like an average guy? Well, it will shock you but they are now married! The couple who is consisted of a Thai, Nararuj “Mond” Kaendi, and a German,Thorsten Middelhof, had become a hot topic all over the social media when their photo went viral a few months ago. The couple was seen riding a subway train holding hands while someone took a picture of them and posted it online. 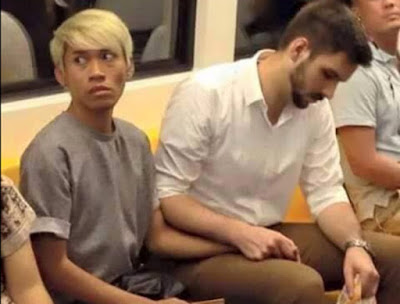 Many targeted Mond and called him out for being “average-looking” while pointing out his boyfriend is way out of his league, a classic rant of jealousy. The said photos generated mixed reactions from netizens, some of which even became too personal. “Taking photos of people like that is no different than filming under a woman’s skirt,” said Mond. “It’s a violation of privacy. The first caption I saw was ‘I’ll have to make my face ugly to get a hot white guy.'” 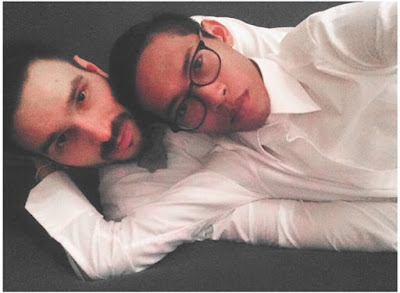 “Sometimes people comment ‘the foreigner got himself a hooker.’ People don’t know how long we have been together or who we are. Of course, I cannot tell them what to think, but these things wouldn’t happen if no one took a photo,” he also added. Mond on the other side is a former Creative Director of a modeling agency, he released their wedding photos with his boyfriend, Thorsten, to share the good news to everyone after he was humiliated months ago for no reason by internet people. Mond and Thorsten have been in a long distance relationship for two and half years because Thorsten is from Remscheid, Germany, and Mond is from Bangkok, Thailand. And after being bullied by bashers online early this year, gay couple Mond and Thorsten have tied the knot last October 30 in Germany. 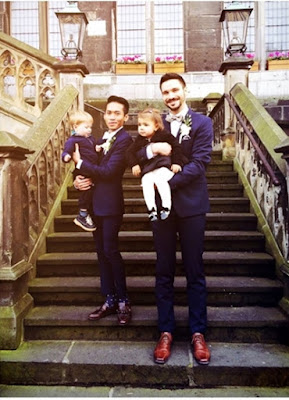 So what can you say? Love conquers everything right? Did you enjoy reading this article? Visit our website regularly for more interesting and trending news and stories online. Kindly share this with your friends and if you have any comment, please write them below. Source: http://www.trendspot.co/2015/11/the-controversial-bullied-thai-german-couple-before-are-now-happily-married-sweet.html

Couple Fell In Love with Each Other Through Mobile App, Clash of Clans!

Bullied All Her Life, Kind Strangers Give this Girl Something to Smile On!

Couple Literally Divides Their House in a Half After Divorce!
loading...